Designers are increasingly finding solutions to design problems by emulating nature’s time-tested patterns and strategies, a discipline known as bio-mimicry.

An early example is the cat’s eye road stud inspired by the eyeshine reflected from the eyes of cats. Invented by Percy Shaw in the 1930s, they were originally made of glass but are now sometimes made of plastic like this example (1) where the ‘eyes’ are made of polystyrene. 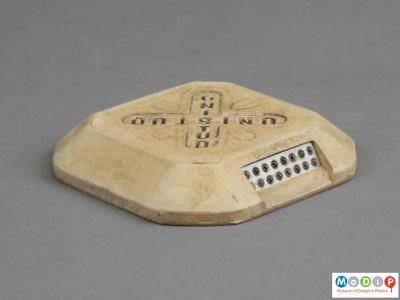 A creature of more recent focus is the shark, the efficient movement of which through water is facilitated by little skin teeth known as dermal denticles with longitudinal grooves. The teeth create localised turbulence, which in turn reduces drag, and the grooves channel water more efficiently over the skin’s surface.

This technology was used in the Speedo Bodyskin swimsuits (2) launched at the Sydney Olympics in 2000 and further developed in Fastskin II in 2004. However, although they were widely worn by record beaters and then banned from Olympic use, scientists have discredited the technology on the grounds that the bumps were too small to make a difference. The latest range of Speedo competitive swimwear aims to compress the body into the silhouette of the streamlined barracuda. 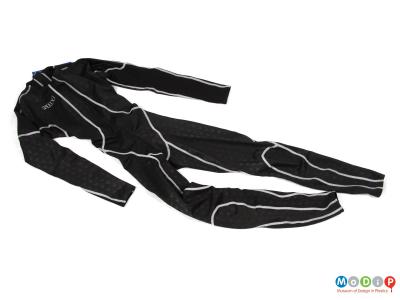 The denticles also auto-clean the shark’s skin and prevent parasites from sticking to its surface, a technology which is being explored by the medical and boat building industries. Resulting products include the Tactivex mat (3), the Sharklet Safe Touch film (4) and Sea Hawk’s Sharkskin paints (5). The mat and film feature Sharklet’s surface micro-pattern, which inhibits bacterial survival without the use of antimicrobials, chemicals or disinfectants. Sharkskin paint is said to reduce fouling of boats by 67% and that, at 4-5 knots, it becomes completely self-cleaning. 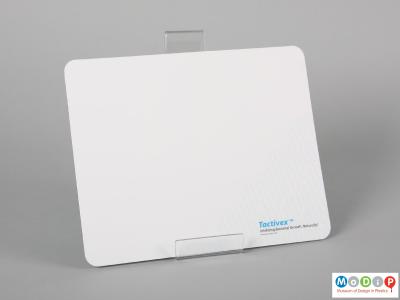 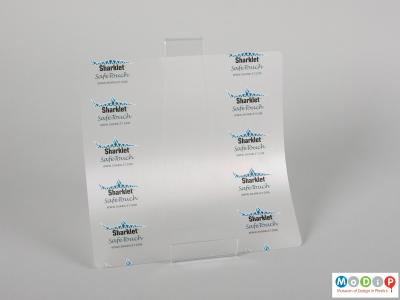 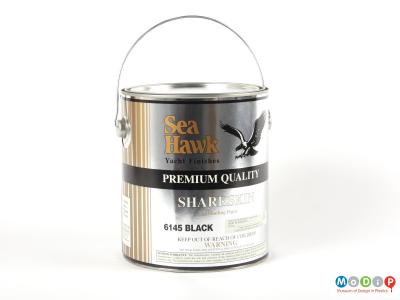 Another creature that is currently a focus for designers is the gecko, the toes of which have unusual powers of adhesion. While research into spider-man suits that will enable shimmying up high-rise buildings is still underway, existing products inspired by the potential offered by the Gecko include the Gecko non-skid pad (6) capable of holding items on a dashboard;  the Gecko nasal pad (7) that helps keep nasal masks in place  and Gecko safety grip gloves (8). 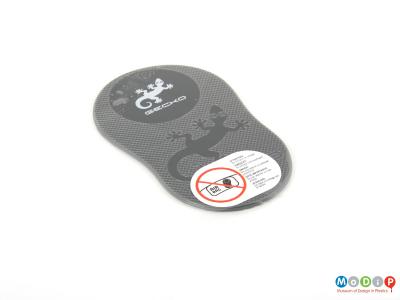 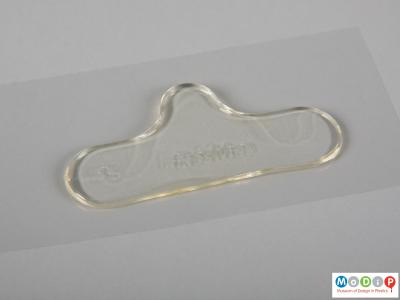 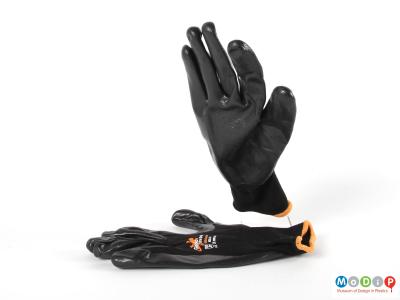 The bee’s honeycomb hexagonal design is one of the strongest and most efficient architectural structures in nature and is widely used in polymer sheeting because of the range of strength to weight ratios achievable. Polypropylene (9), and polyaramid (10) examples made by Goodfellow Cambridge are core materials in composite structures used in aircraft and trains. 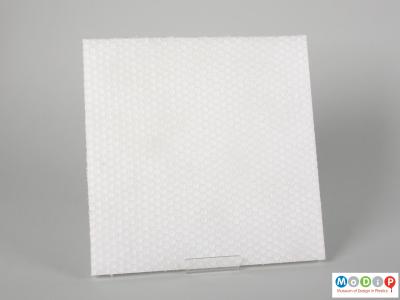 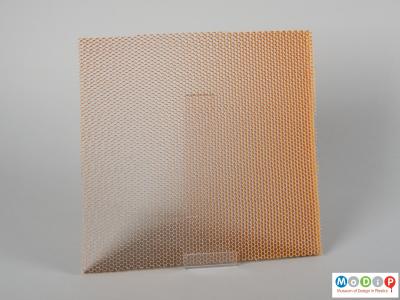 The Dunlop Bio-mimetic racket range illustrated by the 500 (11) combines inspiration from the shark, gecko and honeycomb. A shark-inspired ‘Aeroskin’, is strategically applied to the surface of the racket reducing aerodynamic drag by up to 25%; the handle is bound with Dunlop’s Gecko-Tac (12) which provides up to 50% more grip than previous Dunlop products; and honeycomb-structured polymeric sheets, consisting of 95% air, are placed strategically within the racket in such a way that they absorb and evenly distribute unwanted racket frequencies. 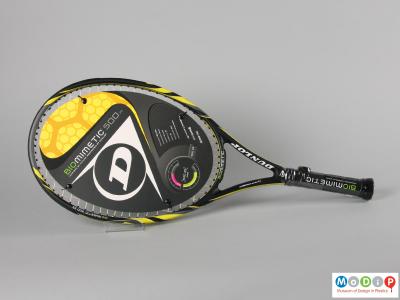 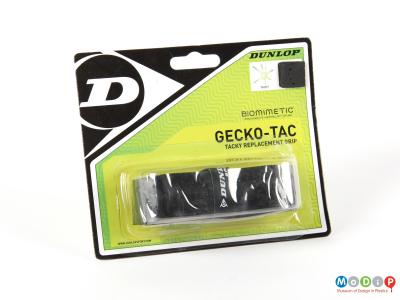